Check or uncheck each box to activate or deactivate the use of each type of cookies. 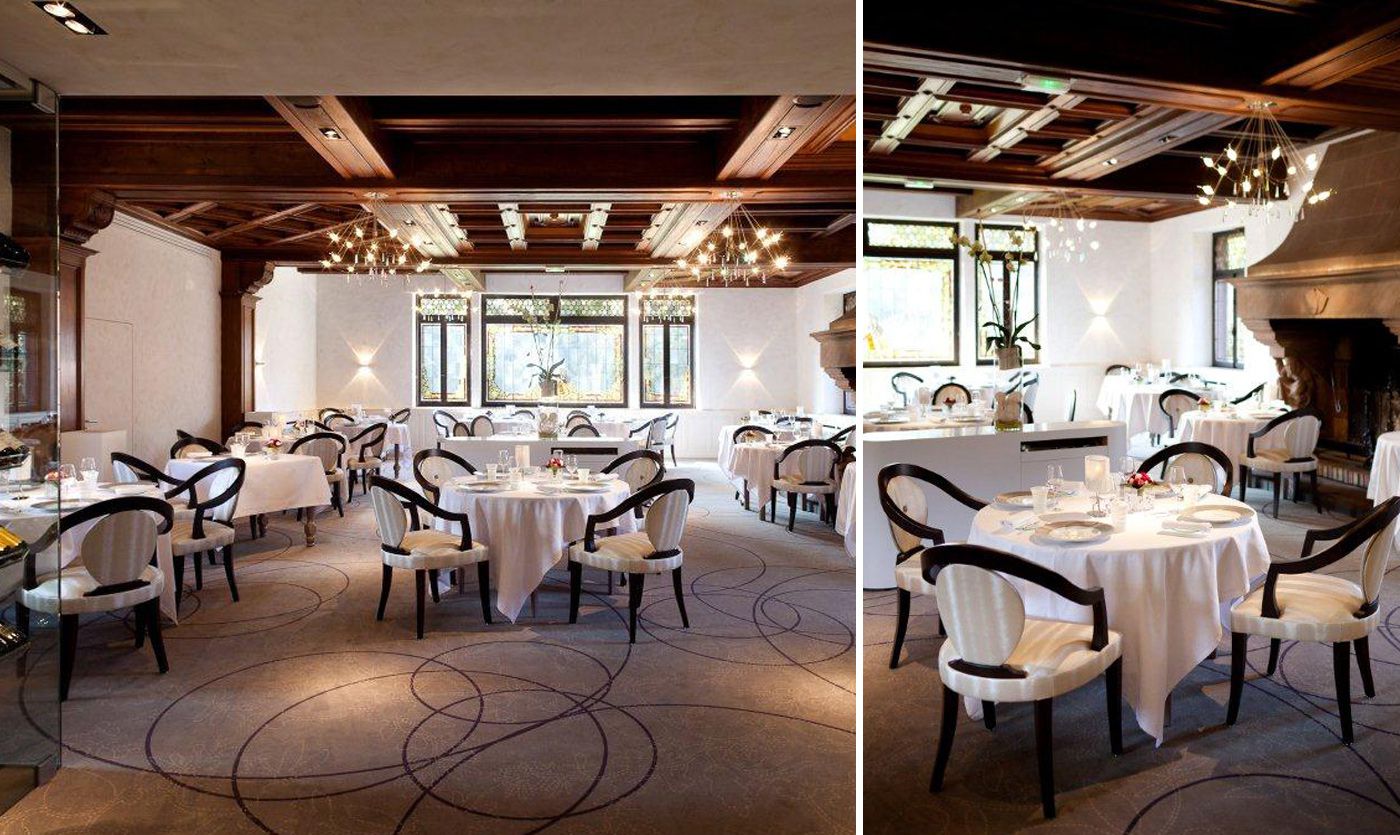 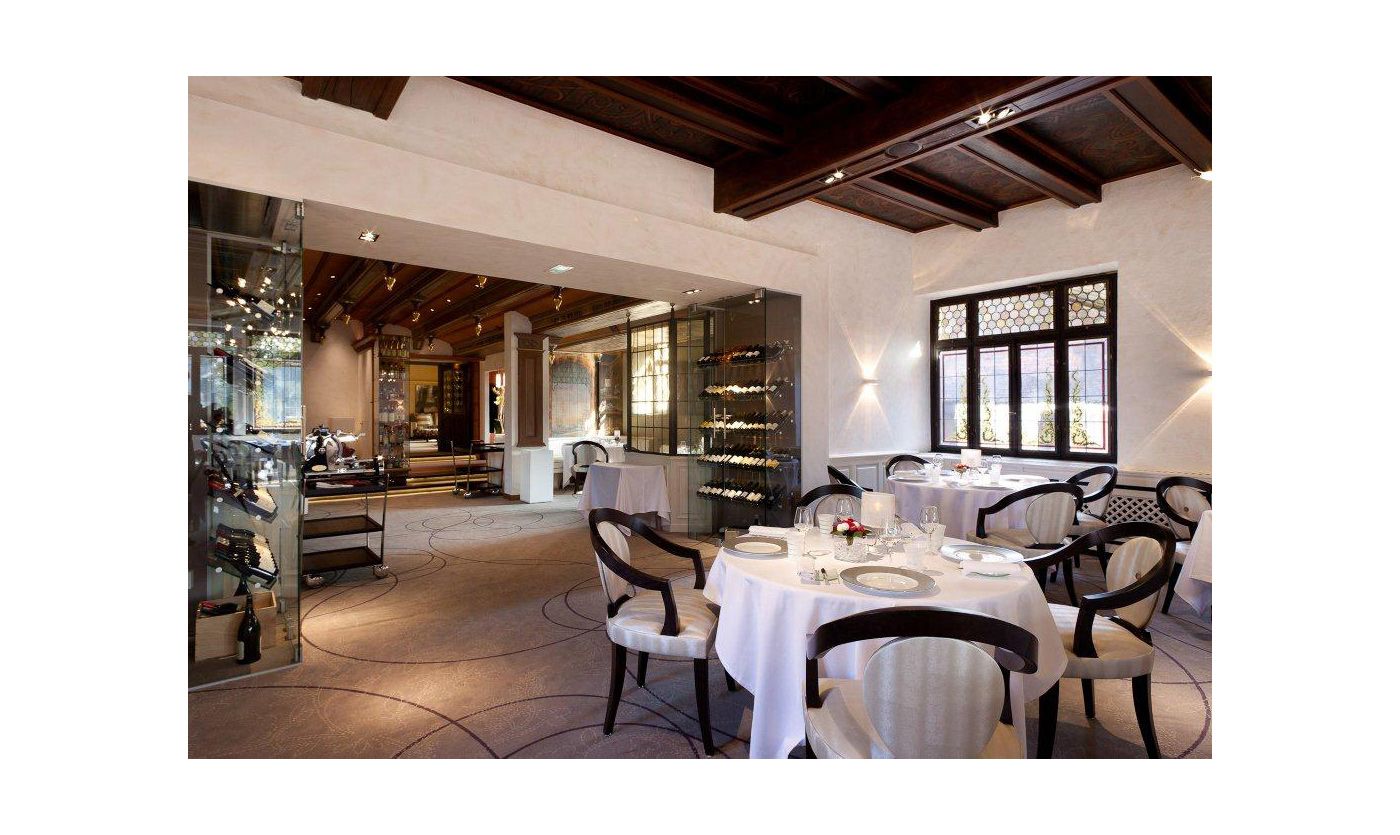 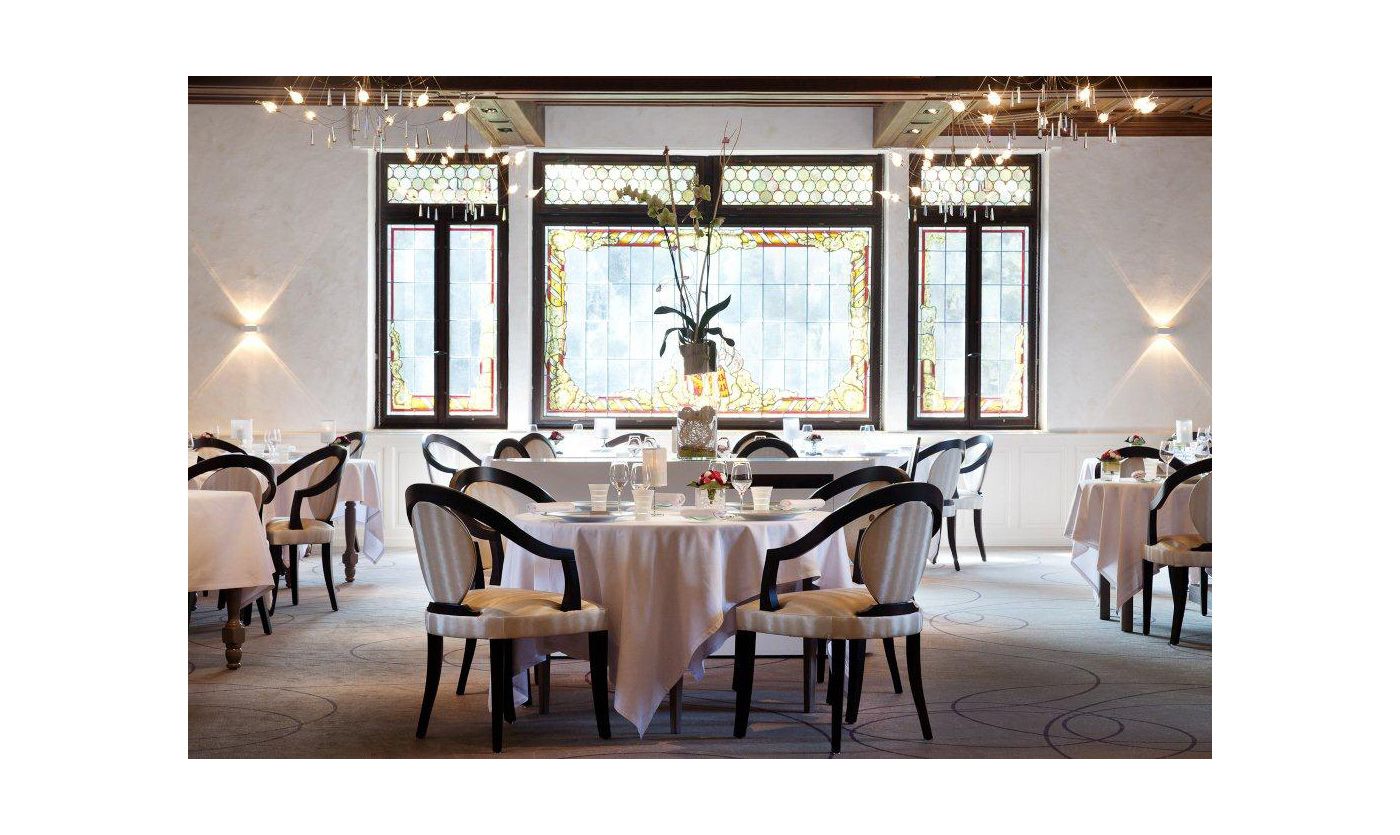 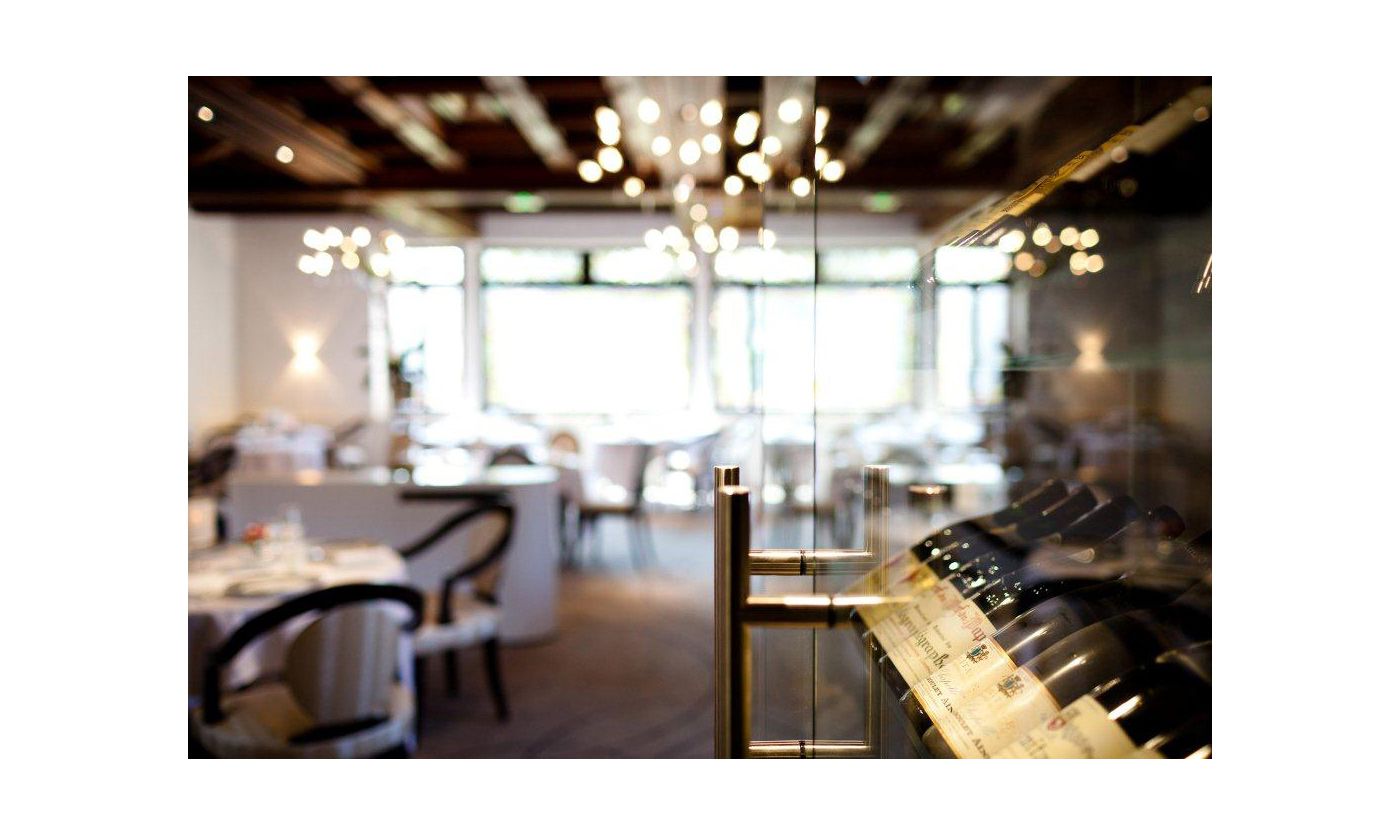 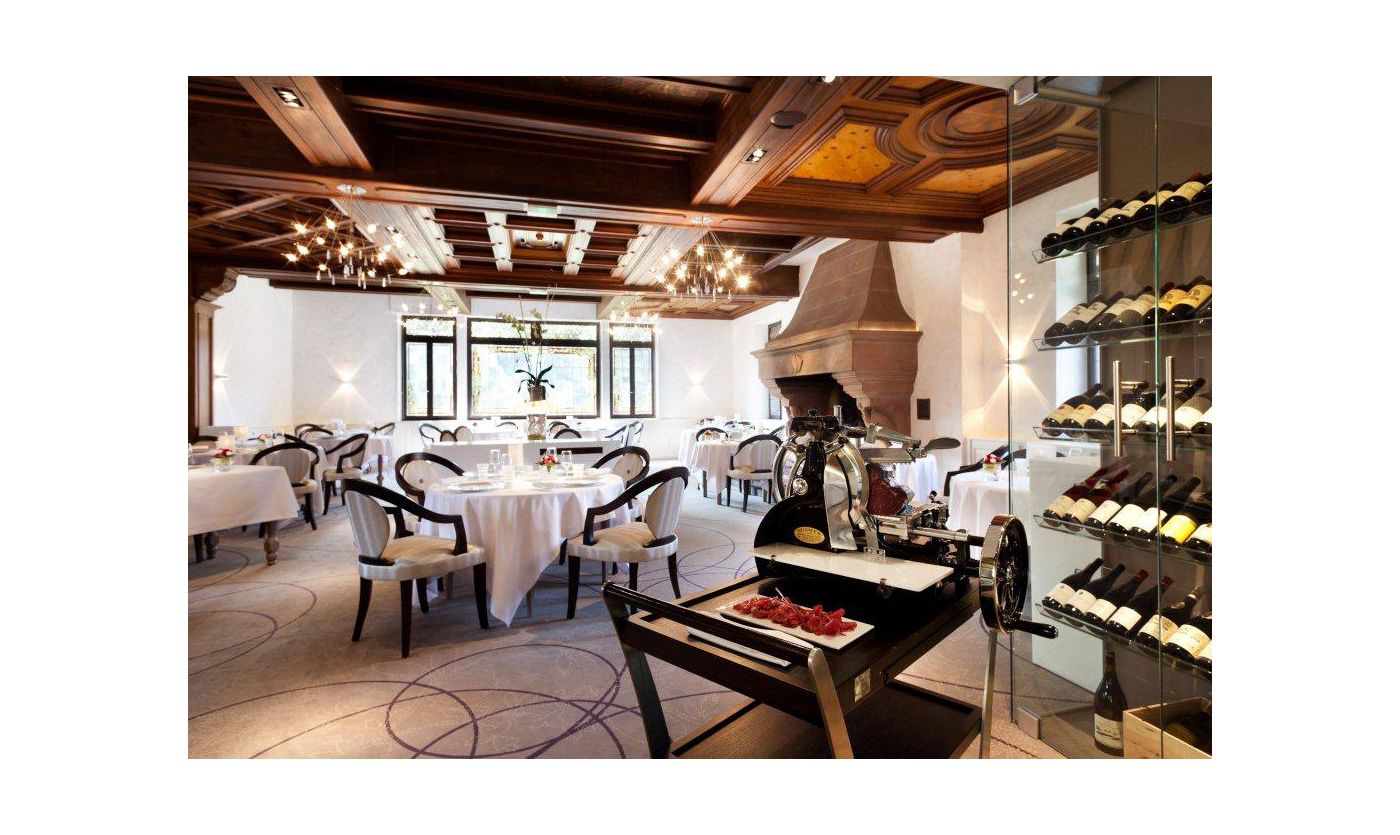 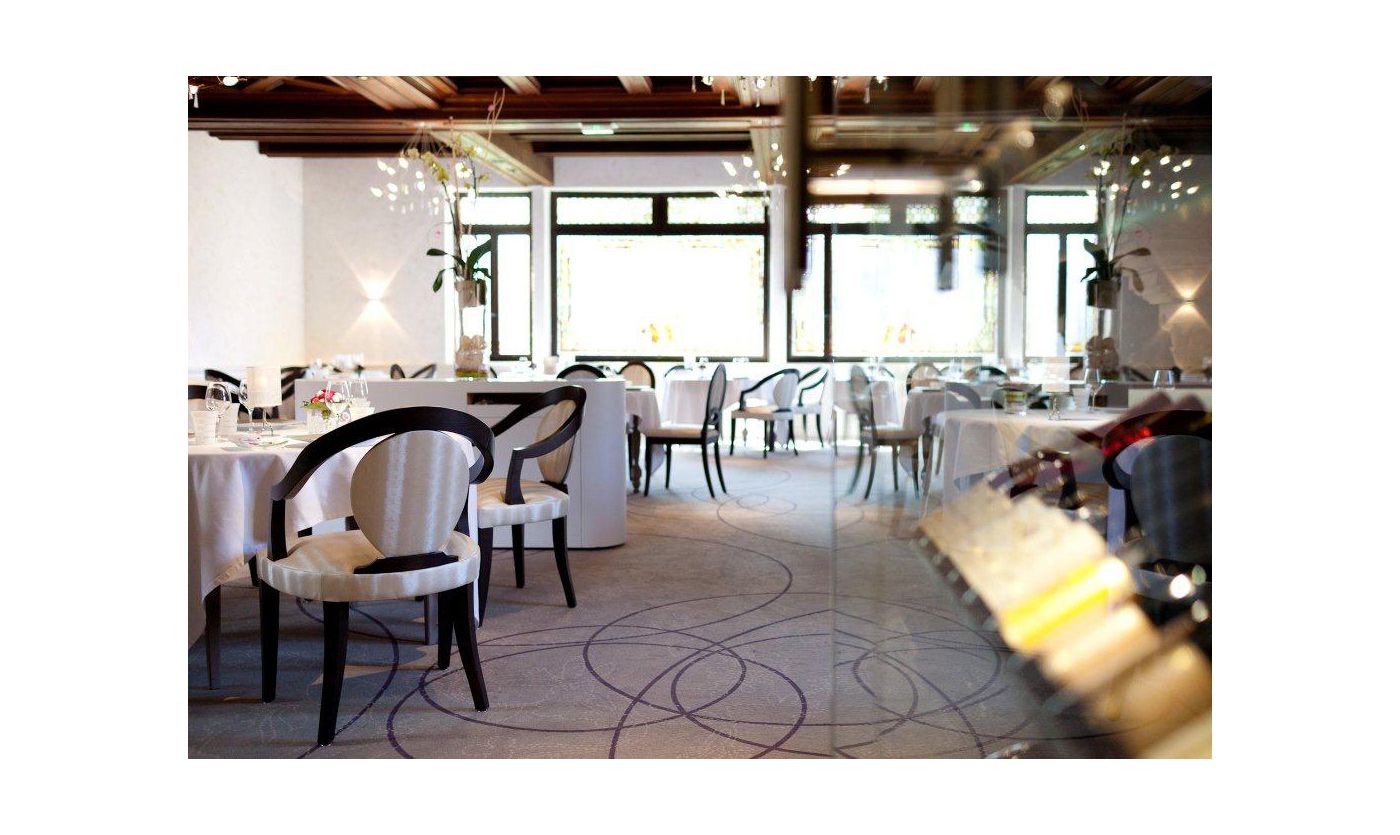 Dine in a Michelin-starred restaurant in Alsace with Bernard Wilhelm

The new owners at the Cheval Blanc turned to the architect Bernard Wilhelm to modernise the prestigious inn while retaining the original feel of the former 18th century coach house.

The architect chose to work with Collinet for this major new project. The interior revolved around the furnishings and fittings in the Michelin starred restaurant, the main lounge, and the private lounge.